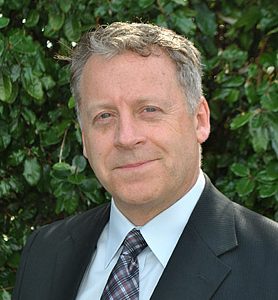 Phil Dismukes is a graduate of the United States Air Force Academy with a B.S. in Engineering and of the USAF Fighter Weapons School Instructor Course. During his 23 years of experience in the Air Force and Air National Guard, he flew the F-16 and was deployed in Operation Desert Storm, Operation Southern Watch, and Operation Northern Watch. Phil retired as a Lieutenant Colonel and founded BGI in 1994 after recognizing shortcomings in the engineering development cycle of complex training systems, services, and products. With the vision of always keeping the end-user’s requirements top-of-mind, Phil created BGI on the foundation of investing ample time and effort in eliciting the knowledge of experienced operational professionals in the early phases of a project. He is highly involved in the industry outside of running BGI as a member of the Business Executives for National Security, as a member of the “Get Head Strong” project committee, as an ambassador for the Folded Flag Foundation, as a trustee for the USAFA Falcon Foundation, and sits on the board of directors for AIRLAND Aerospace, Spectre Pursuit Group, AIRLAND Battle Group, and Quadrant Training Solutions, LLC. Phil is married to Dr. Jennifer Dismukes and they have six children. 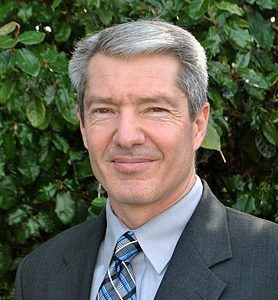 Dave Devol joined BGI in 1998 and has served as the company’s President since 2002. Dave is a graduate of the United States Air Force Academy with a B.S. in Astronautical Engineering and went on to complete 23 years of active duty service in the Air Force and Air National Guard Service before retiring as a Lieutenant Colonel. During his service he was a military instructor and flight examiner with over 2,000 hours of flight experience in the F-16 and has accumulated over 6,000 hours in military and civilian aircrafts. Dave owned an aircraft maintenance business for 10 years and currently owns and operates a Daher-Socata TBM 850 aircraft. As BGI’s resident expert on general aviation, he is responsible for major capture efforts, shaping new lines of business, and building partnerships with new companies.

Chris Owens joined BGI in 2000. He graduated from the United States Naval Academy in 1989 with a B.S. in Computer Science, graduated from the United States Navy Fighter Weapons School (TOPGUN), and served as a F/A-18C pilot. Since joining BGI, Chris has utilized his experience in computer-based training to expand our services beyond the simulation industry. He is responsible for all daily operations of the company including the execution of the corporate vision and strategy to best serve our customers. He is the driving force in the implementation of key technologies for enhancing internal processes and financial performance. Recently, Chris drove long-term strategic initiatives to establish the Small Business Association Mentor Protégé Joint Venture. He enjoys life in Annapolis, MD and volunteers with the USNA-89 Alumni Association. 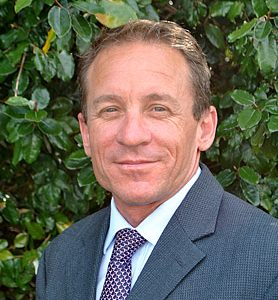 Eric Dodson joined BGI in 1995 as an Operational Analyst with a focus on detailed training and technical simulation projects, many of which were developed for foreign air forces under DoD Foreign Military Sales programs. In 1999, he become the CFO and currently oversees the Finance and Human Resources departments. He is a graduate of the United States Air Force Academy with a B.S. in Aeronautical Engineering. Eric has over 5,000 flight hours including 1,500 in the F-16 and major airline experience. With an extensive combat record, he earned the Silver Star during Operation Desert Storm on a Combat Search and Rescue operation in support of a downed airman. He is retired from the Air Force and South Carolina Air National Guard. In his spare time, Eric is a member of the board of directors for the Children’s Museum of Charleston, SC and is a local community event leader.

Christopher Cross joined BGI in 1999 as an Operation Analyst supporting a variety of training device programs and managing several technical projects simultaneously. He graduated from the United States Naval Academy in 1989 with a B.S. in Aerospace Engineering and recently retired from the Air Force Reserves after a combined 20 years of service with the United States Navy and Air Force Reserve. He has accumulated over 3,000 flight hours in the F/A-18 and F-16 as an instructor pilot, flight examiner, and test pilot. As Vice President of Operations, Christopher is responsible for ensuring that Process Areas execute their assigned activities and interact efficiently with company Division Management. He manages risk and ensures the sustainment of high-quality performance on a daily basis. He enjoys living in Eden, UT. 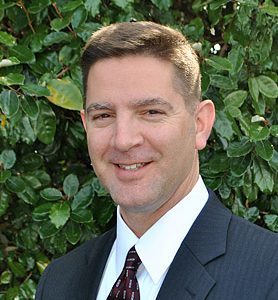 Corbin Hughes is a graduate of Embry-Riddle Aeronautical University where he was commissioned into the United States Navy through the Naval Aviation Cadet (NAVCAD) program. He is also a graduate of the United States Navy Fighter Weapons School (TOPGUN). Corbin logged over 1,500 flight hours in the F/A-18 and served a total of 23 years on active duty and on reserve billets before retiring as a Commander. Since joining BGI, Corbin has grown our revenue by over 400% through his expertise in forming and strengthening industry and customer relationships. He is responsible for the strategic planning of operational and financial performances of all of BGI’s business portfolios that provide advanced training, engineering, technical, and instructional services to our diverse international and domestic customer base. 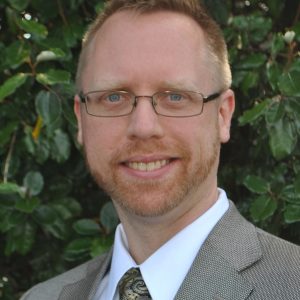 Tom Ritzman joined BGI in 2005. He graduated from the University of Akron in 1994 with a B.S. in Electrical Engineering and enjoyed working for major defense contractors on software and IT solutions for flight training, missile, and space systems.  Since joining BGI, Tom has leveraged his experience and instinct to identify and develop innovative solutions that elevate the capabilities of our customers.  Tom supports translation of the strategic vision to technology, organizes development of intellectual property, pursues new competencies and seeks solutions that comply with evolving government and industry cyber security regulations.  This includes oversight of technology created and applied to engineering and cybersecurity projects.  Tom works at the BGI Headquarters in his home town of Akron, OH.